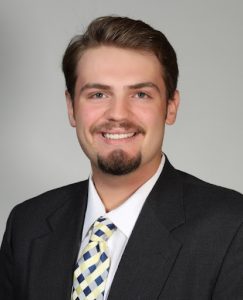 Ben was raised in the southern part of Forest Lake where he raised game hens and quail. Going to the University of Minnesota has been a dream of his since he was in 8th grade because he would be surrounded by the best of the best in Plant Science and Horticulture, there is no better than the U! Upon arrival to campus, the only people he really knew was his roommate and a couple of other FFA Alum. No one quite made Ben feel at home than the guys in DTS. He knew this was where he was meant to be and joined Fall of 2021. Aside from DTS, Ben is also involved in Crops & Soils club, Horticulture Club, Archery club, and Campus Clean-up volunteering. The many connections he has made and encouragement he has received fuels his drive for excellence.